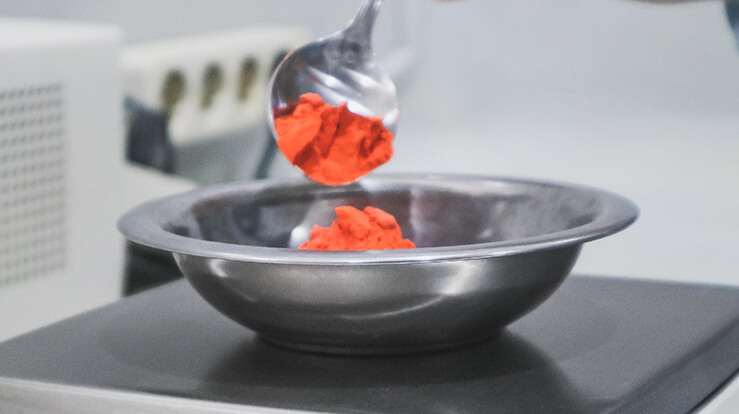 Established in 1995, PT FIRST MEDIPHARMA is a pharmaceutical company that is located in Sidoarjo – Indonesia. As an esteemed company, PT First Medipharma has already implemented the latest CPOB / GMP standards (Cara Pembuatan Obat Yang Baik / Good Manufacturing Practice for Drugs / Medicines) issued by BPOM / NADFC (Badan Pengawas Obat dan Makanan / The National Agency of Drug and Food Control of Republic of Indonesia) along with 5 CPOB certifications in accordance with the production facility that PT First Medipharma currently has.

With more than well trained 180 employees, PT First Medipharma will uphold it’s value in creating products that are useful, effective, safe, well stocked, and with affordable prices. Our product ranges from:

PT. First Medipharma built the pharmacy factory in 1973 at Jln. Kenjeran no. 83, Surabaya and then, in 1974, the factory operated and launched their first products, such as: tecorin, sulfaguanidin tablets, vitamins, rivanol, boorwater, eyedrops, and so on.

The initial factory location in Surabaya eventually moved to new plan at Sidoarjo in 1995 in order to accomodate a larger factory area, to fulfill CPOB’s Government Standards.

Today, the factory produces a variety of products in order to deliver a product that is effective, useful, and also safe to use, readily available on time, with affordable prices and following Halal assurance system in order to create a healthy and strong nation.

Becoming a pharmaceutical company that produces a generic medicine product that is off patent, as well as producing medicines that are related to mother and children’s health being.

Produces medicines that have followed standards with affordable prices for people across Indonesia.

Always strive to improve the quality of excellent human resources with external and internal training.